Cloze is a dedicated Customer Relationship Management (CRM) program that is cloud-based and mobile. It's a central portal for all your business's most valuable information, and it integrates with the apps you use every day. Cloze's modern software puts all of your team on the same page, covering projects and deals, and is a top CRM for automating your marketing - but that's not all it can help with.

Cloze appears to be quite attractive. Its display is not only intuitive but also attractive and enjoyable to look at. And when you're staring at a computer screen all day, that's a major plus.

Cloze brings all of your contacts together in one spot. It keeps track of your emails, phone conversations, documents, and meetings, storing all of your important lead and client information in one place. Cloze also integrates with major social media platforms, allowing you to create contacts from people who have interacted with you online. What's even better? It's all automated, so you won't have to do anything.

Humans are humans, and we forget things. That’s why Cloze is great for making sure you never miss a meeting or a follow-up phone call with a client. Its clever learning algorithm sends a prompt when it’s time to pick up the receiver – so you won’t have to see that big deal slip through your fingers.

Cloze's intuitive user interface makes collaboration easier. You'll know who last phoned who and what the most recent actions were no matter where your team members are in the world. No more stepping on toes; from now on, it'll be smooth sailing – no matter how many oceans separate your team members. One of the reasons it's such a good CRM for travel businesses is because of this.

Prepares you for meetings

We've all been there: the last-minute scramble for notes before a critical meeting. But don't worry: Cloze will quickly get you up to speed on all you need to know before fear sets in. You'll be able to take up right where you left off with refreshers from emails, conversations, social media, and previous meeting histories.

No Problem. Our representative is looking forward to helping you. 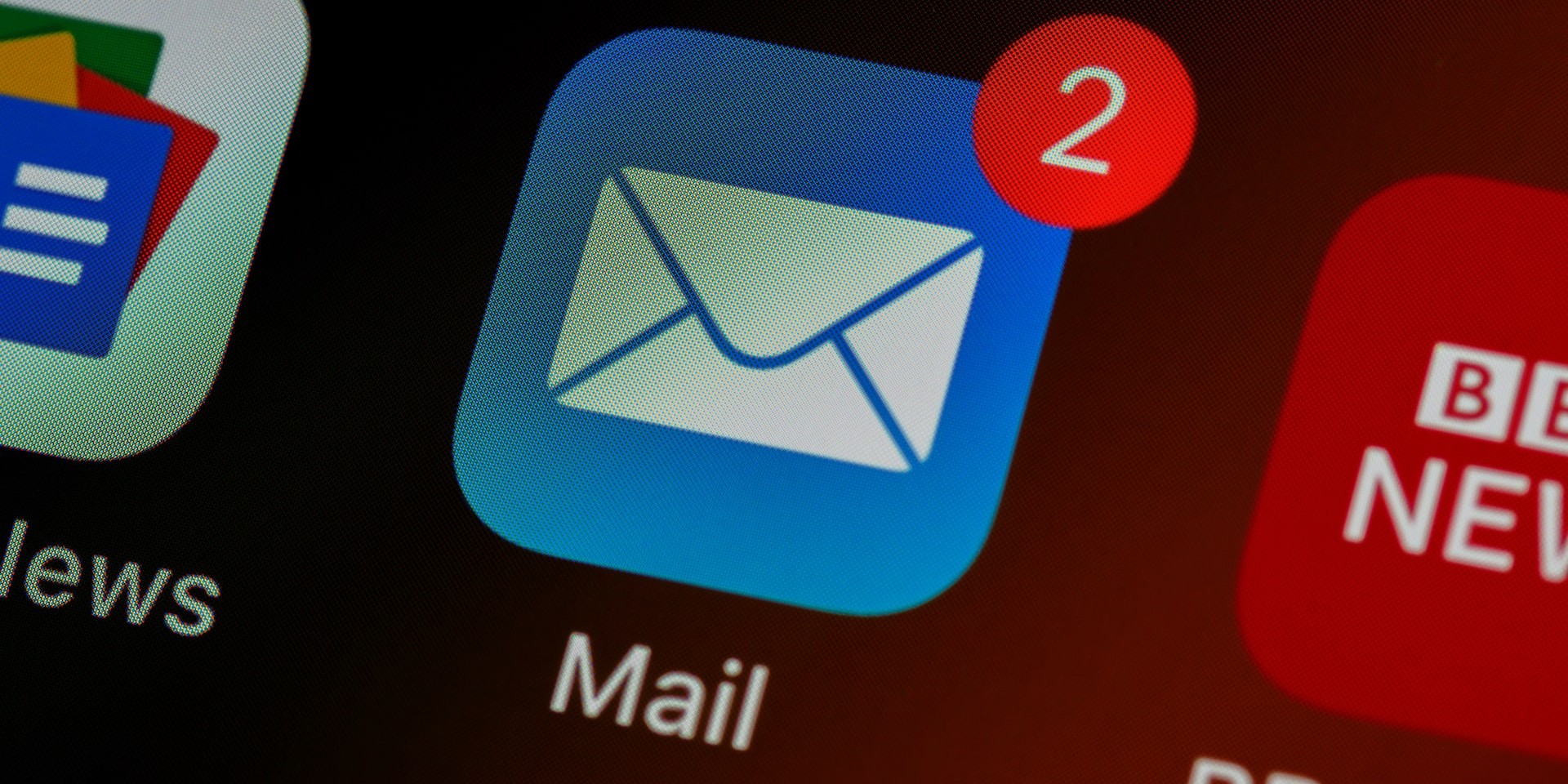 In this article, we'll compare six leading emailing CRM solutions that include email communication features, to help you understand which s... 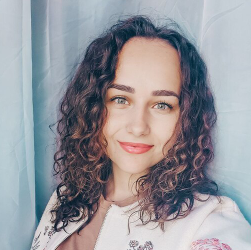 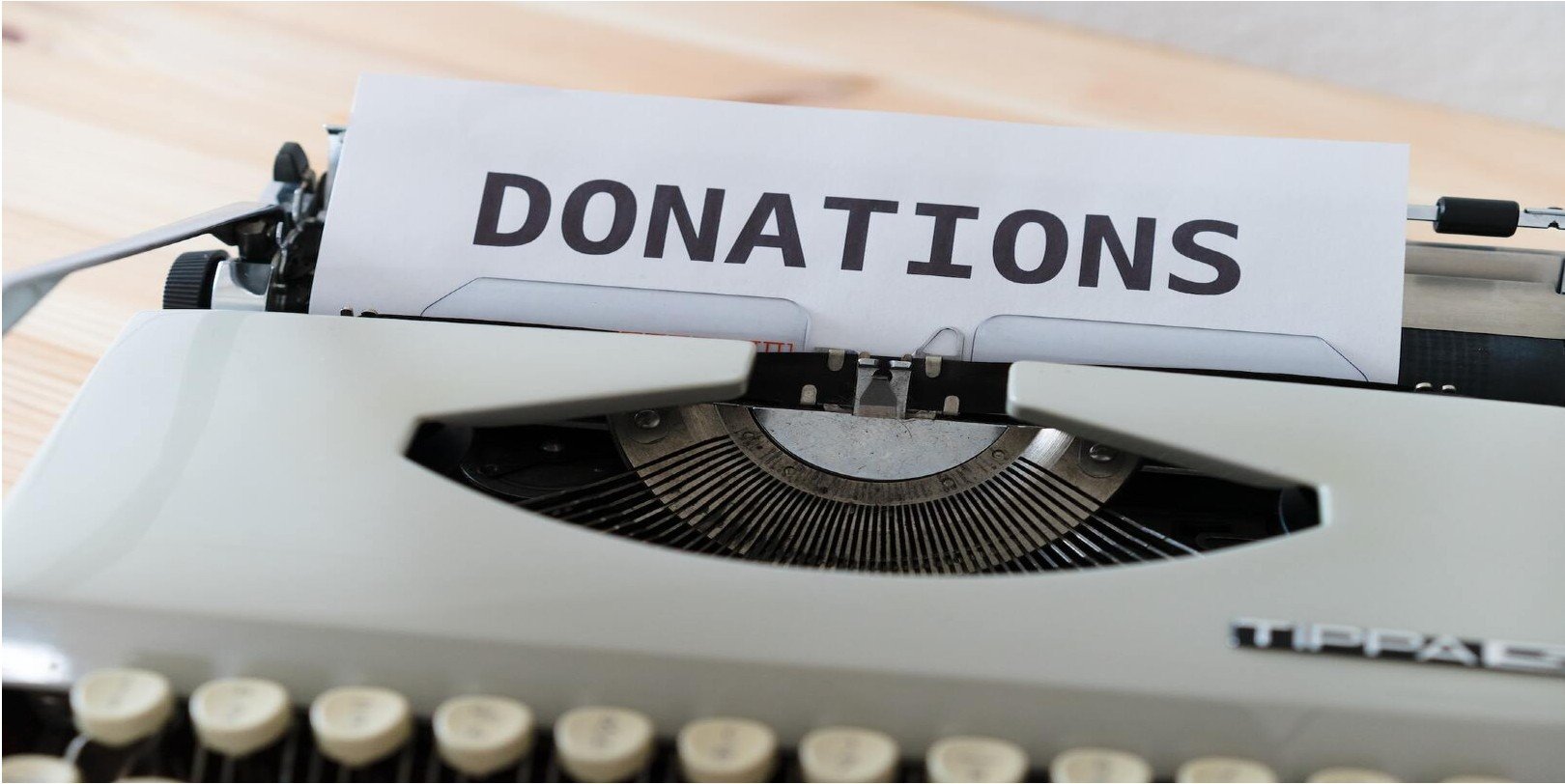 Whether you're looking to attract new donors or generate recurring donations, CRM can help you deliver strong communication that drives act...

HubSpot CMS: Everything You Need to Know

Find the best CMS for your website with our article "HubSpot CMS: Complete Guide". We included short overview, pricing, pros and cons. You... 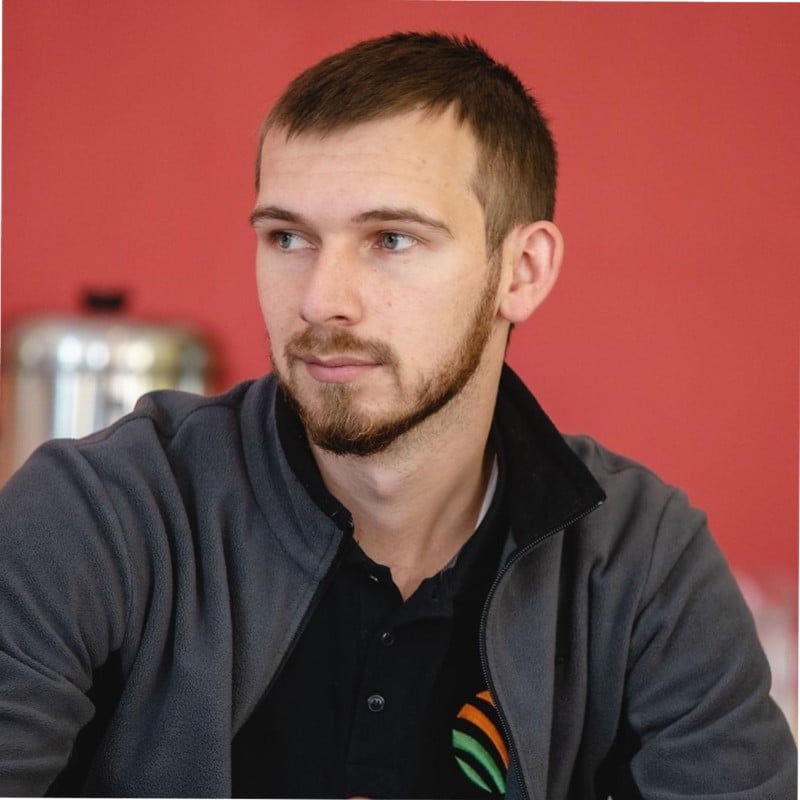 How big is your marketing team?

How big is your marketing team? 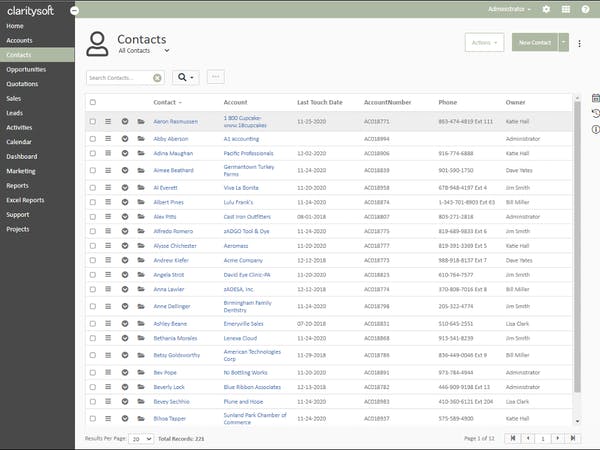